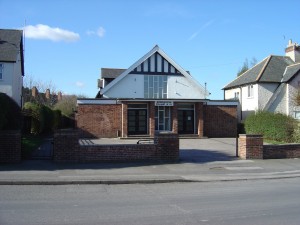 Ruddington Village Hall was constructed in 1912 at a cost of £800 on land donated by the Misses Paget, who also contributed £400 towards the construction costs. The remaining funds were raised by public subscription and the hall was opened to celebrate the coronation of King George V. It is typical of its period being built with solid brick walls with timber pitched roof covered in slate.

Originally there were 12 trustees, one of whom had to be the Vicar of the Parish. These trustees appointed 10 other persons annually to manage the affairs of the hall. Interestingly, the initial trustees stipulated that the hall must not be let on Sundays and Good Friday, also that there must be no games of chance, and no intoxicating beverages were to be bought or sold on the premises. There was no endowment and therefore the Committee was expected to make the hall pay its own way.

The hall was declared open on 15th March 1913 by Lord Henry Bentinck, brother of the Duke of Portland. Lord Bentinck was Member of Parliament for the South Division of the City of Nottingham and was for some years a resident of the village.

During the 1939-45 Second World War, the building was taken over by the Civil Defence Committee of the County Council for possible use as a rest centre for the homeless, but in the meantime it was used as a recreation room for troops stationed in the district.

With increasing costs of maintenance, it was difficult to introduce modern amenities and the management committee proposed to the trustees that Ruddington Parish Council be asked to accept the Village Hall along with all its assets.  After nearly 3 years of discussion and correspondence with solicitors and the Charity Commissioners, the transfer was completed in December 1955. The Trust’s Deed was suitably amended to cater for modern needs allowing Sunday opening, the sale of intoxicating beverages and games of chance.

Following the Parish Council’s appointment as trustees, structural alterations were made in the late 1950s in order to cater for increased lettings and modern catering equipment, with a further £20,000 spent on refurbishing the hall in 1998. 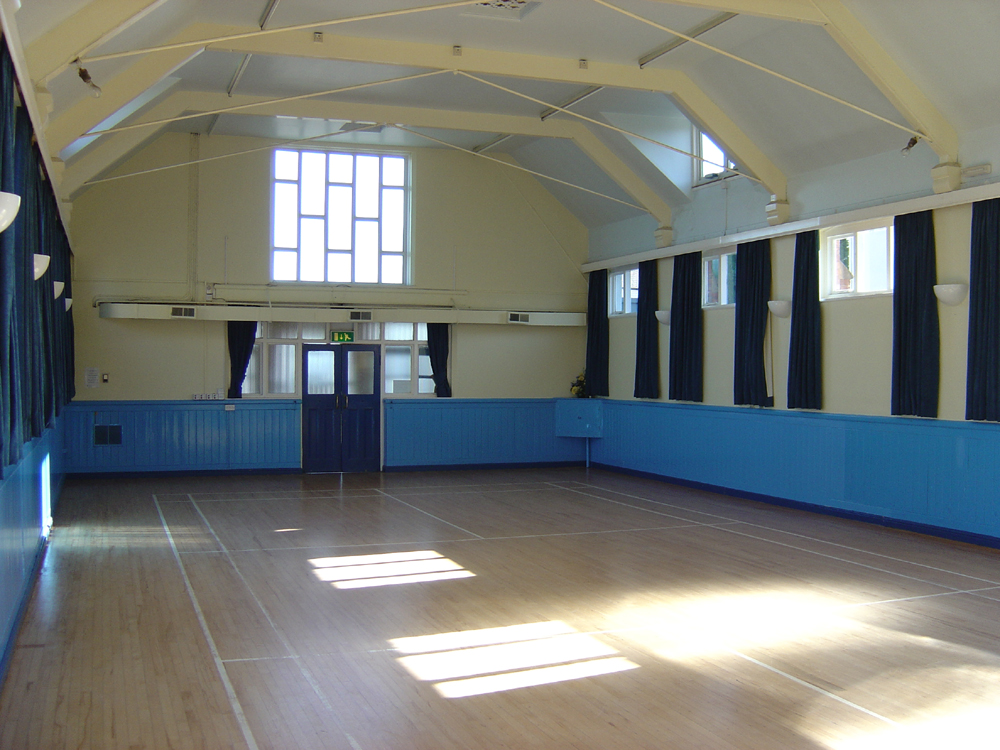 The building comprises a main hall with refurbished wooden floor which is suitable for dancing, etc. and marked out for badminton. There is a small function room, bar room and large kitchen with serving hatches. Male and female toilets and cloakroom areas with an additional toilet adjacent to the kitchen.

In December 2012, further improvements were made to the premises to enable easier access for people with disabilities, wheelchair users and people with pushchairs and prams. A ramp was installed at the front of the building and a spacious toilet / washroom installed which also accommodates baby changing facilities.

Please visit our Venue Hire section for booking information, terms and conditions of hire and more photos of the Village Hall and other local facilities.