Barclays Bank has drawn up a list of branches it has earmarked for closure between now and the end of the year.

The list, provided by a mole within the bank’s head office, contains details of the Ruddington Village closure as well as 78 others throughout the country. 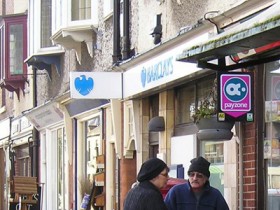