Ruddington Cricket Club is going from strength to strength. Over the past few seasons the Cricket Club has increased activity, especially with the introduction of the young people’s coaching session on Friday nights.

As well as the ‘usual’ first and second teams this season there is an adult Sunday side, as well as an under 10’s (kwik cricket), under 11’s and under 13’s side. 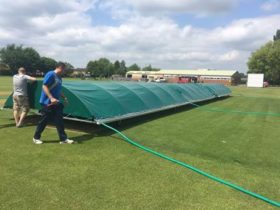 The Cricket Club have just bought some cricket covers with a grant from the England and Wales Cricket Trust and their own fundraising. 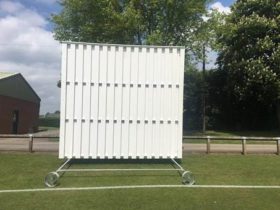