A packed public meeting at St. Peter’s Rooms said they did not want 250 houses on land off Asher Lane. 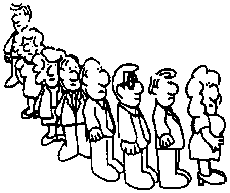 On 19th  August some 140 people packed St. Peter’s Rooms to hear a proposal to have a 250 house estate off Asher Lane. The agents for the owners – a family trust – briefly set out the proposals. There will also be 2 roadshows, with an opportunity for more detailed questions:

The following comments (among many) were made: