May this year saw the retirement of 3 parish councillors with a combined service of 64 years. Peter McGowan who had served for 36 years joined in 1979 and later that year was elected to Rushcliffe Borough Council in a by election. When he was first elected all 16 seats were fiercely contested by all three major political parties, but this year there are still 3 places vacant. 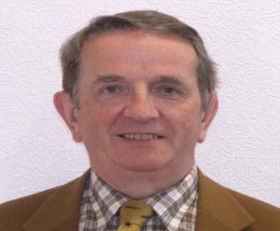 Peter was Chairman for 3 years and Chairman of the old Finance & Policy Committee for many years. He was the first opposition member to be elected as Mayor of Rushcliffe in 2009-2010. He and his wife Deidre raised £18,000 in his mayoral year which went towards a respirator for the Neo-natal Unit at the City Hospital where their daughter Laura spent 8 weeks back in 1986. “I have enjoyed my council years” said Peter but it is time to move on and for younger people to take up the cudgels.

Barbara Venes joined the council in 1991 and throughout her 24 years of service took a special interest in planning and health & safety. She was also elected to Rushcliffe Borough Council in 1999 and served on the Development Control Committee with planning responsibilities throughout the Borough. Barbara was Chairman of the Parish Council in 2011. 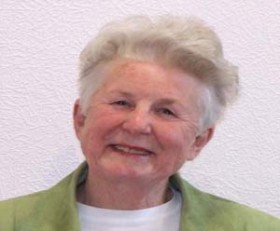 By profession, a nurse, Barbara had wide experience on health matters and up to her retirement was an Inspector of Health & Safety for the Government. She represented Rushcliffe on the Community Health Council and still works with the Health Care Trust as a patient representative.

Michael McGowan, Peter’s son, only joined the Council four years ago but as he now spends time in the USA he feels he cannot serve the Council fully so to Peter’s regret he will not be continuing the family’s service to the village. 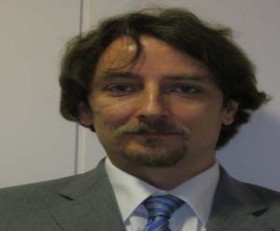