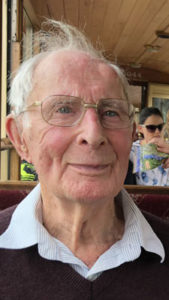 Along with Sheila, Roy was also a long-term member of our Local History Society and a staunch supporter of the Village Museum. 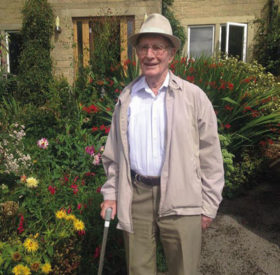 The Great Central Railway was another of Roy’s keen interests. Sadly, he didn’t live to see his wish of the completion of a bridge joining GCR’s two halves at Ruddington and Loughborough come to fruition.

During his working life, Roy was employed as a British Telecom engineer. The passing of both Roy and Sheila leaves a gap in our village and they’ll be fondly remembered and missed by those who knew them.

With thanks to Peter McGowan