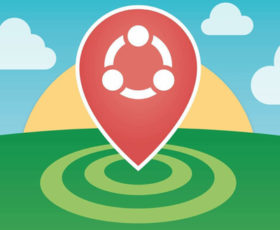 You may have noticed in the last few months that there’s a dedicated mobile app just for Ruddington. The “Ruddington App” is the brainchild of resident Mike Gaunt, who launched the service back in August.

Available on Android and Apple devices, it provides local news and offers from village businesses, community and events notifications, and a directory of Ruddington’s shops, bars, cafes and tradespeople.

Mike, a teacher by profession, based the idea on a similar service for Calverton, which his business partner launched last June. The Ruddington App has been downloaded over 1,000 times since its launch, and Mike is encouraged by the positive response. 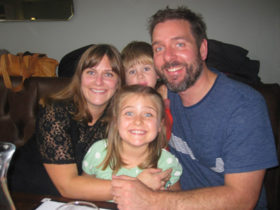 Says Mike: “It’s been really well received, with some fantastic feedback so far. It’s nice to know that residents and business owners are enjoying it and that it’s providing something of a service to the village”.

With the support of wife Jen, who owns Ruddington’s successful catering business, Split Screen Coffee, Mike hopes to grow the app even further, and also create versions for other communities. He adds: “We launched an app for Southwell in January,and Radcliffe will be online soon too.”

The Ruddington App is free to download from the App Store and Google Play.