A famous Ruddington resident who died in 1933 was back in the headlines last August when his Bentley Blower, a supercharged racing car, sold at auction for £5,149,800 to a foreign bidder. However, the car’s export was blocked by the UK government in the hope of keeping the vehicle – described as of ‘outstanding significance’ – in the UK.

Sir Henry Ralph Stanley ‘Tim’ Birkin, 3rd Baronet of Ruddington Grange, was born in 1896 at the family seat. He was nicknamed Tim after the popular children’s comic book character, Tiger Tim, and the name stuck with him throughout his life. 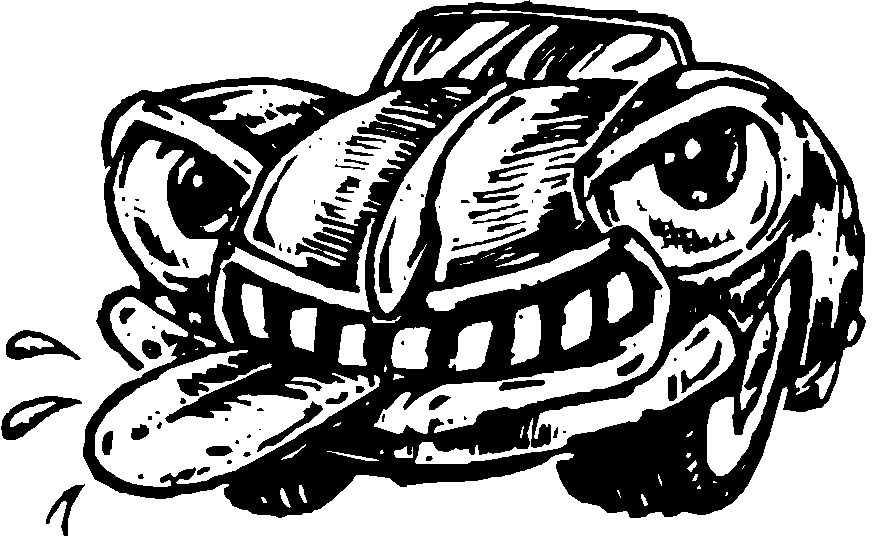 After a stint in the Royal Flying Corps during the Great War, Tim’s racing career began in 1921, initially racing 3 and 4.5 litre Bentleys. Glamorous and fearless, he lived the life of a 1920s motor racing hero as one of the famed ‘Bentley Boys’. In 1928, Tim decided to modify his 4.5 litre Bentley, fitting an enormous Roots-type supercharger, known as a blower, to the front of the car. Bentley Blower No. 1 was born in 1929, followed by another four modified vehicles.

Sporting his trademark blue and white spotted silk scarf, Tim raced his supercharged cars until Bentley Motors withdrew from racing at the end of 1930 and closed in 1931. During this time, he set a 137.96mph speed record at Brooklands, with the car producing 240hp – a highly impressive speed and power output for the time. The Bentley Blower was a huge and popular success on the track, finishing second in the French Grand Prix at Pau in 1930.

After Bentley’s demise, the intrepid aristocrat continued his racing career in other cars. But tragedy struck in 1933 when he suffered a serious burn which became infected and led to his death in a London nursing home. By this time, the Birkin fortune was all but gone, spent on developing the Bentley Blower and other vehicles, and Tim died penniless, aged just 35.

However, his name lives on and Tim has become something of a legend in the motor racing world. In 1995, a TV drama starring Rowan Atkinson was made about his life. Speaking to the BBC in August 2013, his great-great-nephew, Sir John Birkin, commented: ‘He was a big hero…someone every schoolboy will have known about. I still meet men in their 80s who knew of him – they speak of him in awe and say they followed his story. He had the right image, was very English and very self-effacing.’

Tiger Tim may be long gone but his legacy and that of his amazing supercharged car live on in Ruddington through two street names. Birkin Avenue is named for his family, whilst Paget Crescent was named after Dorothy Paget who financed the development of the Bentley Blower after Tim’s own money ran out.